Switchfoot: Feeding the Hunger for Hope 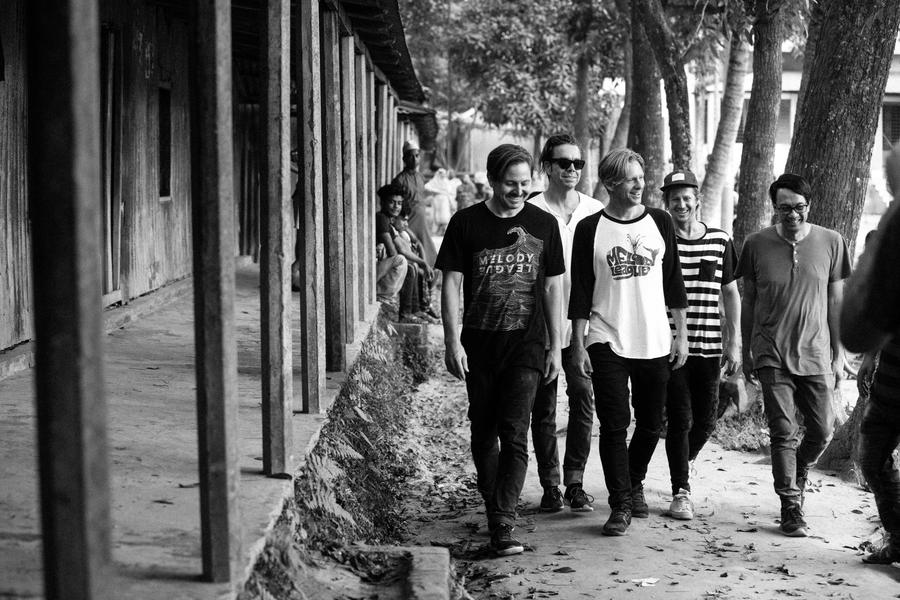 Question: if you had a soundtrack for your life, a playlist that speaks to who you are now and what you’ve lived through, which songs would be on it?

Mine would definitely include multiple songs by Switchfoot, a rock band from San Diego, CA that has been around since 1997. I’ve been a fan of Switchfoot for more than 15 years, and if I had one word to summarize what keeps me listening album after album, it would be “hope.” And that makes their recent partnership with Food for the Hungry a no brainer – after all, they exist to bring hope into situations of poverty around the world.

The first song I ever heard from this group was the guitar heavy “Meant to Live” from their fourth album, “A Beautiful Letdown” (2003). We were living against the backdrop of a world dealing with the fallout of 9-11, when you couldn’t turn on a television without hearing the hourly play-by-play of wars in Iraq and Afghanistan. I was working a job that felt relatively meaningless. I wrestled with cynicism, wondering whether there was anything out there that would give me a stronger sense of purpose.

Driving home one day, lead singer and guitarist Jon Foreman called out over the radio waves, 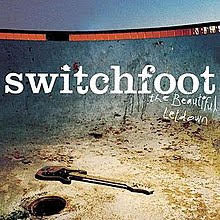 Fumbling his confidence
And wondering why the world has passed him by
Hoping that he's bent for more than arguments,
And failed attempts to fly, fly

We were meant to live for so much more
Have we lost ourselves?


It wasn’t your typical bubble gum pop song. Switchfoot grabbed my attention, and I started listening in the hopes that they could help to point my life in a more meaningful direction.

Fast forward to one year later. My wife and I had moved to Japan to teach English. During our first year there, we were thrilled when my wife became pregnant with our first child. We felt courageous choosing to stay in Japan for the duration of her pregnancy, but we were shocked when she unexpectedly gave birth to our baby boy five weeks early. His undeveloped lungs weren’t ready to breathe on their own yet, and he was rushed to neonatal care where he would spend the next three weeks.

During those stressful weeks of waiting and wondering, I remember drawing hope from the opening lines of a signature Switchfoot anthem, “Dare You to Move”. 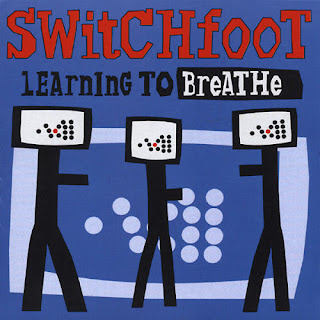 Everybody’s watching you now
Everybody waits for you now
What happens next?

I dare you to move

The words seemed to speak hope directly into the uncertain circumstances of my son’s young life. He’s a healthy teenager now and whenever I hear that song I gratefully remember that period of time when we prayed for his survival.

Fast forward again, five years later. After moving back to Canada, my wife and I decided to adopt and were in the process of trying to do so locally in BC. Around the same time, some close friends of ours had chosen to adopt internationally from Haiti. After months of wading through paperwork, they were finally matched with a child, but frustrated at the long waiting period that had no end in sight.

On January 12, 2010, they were stunned to hear the news that the island nation had been rocked by a 7.0 earthquake that ultimately claimed the lives of some 250,000 people. In the days that followed, our friends were relieved to find out that their child was miraculously still alive. Not only that, their adoption process had been officially expedited and they could travel to Haiti immediately to pick him up and bring him home.

Months later, my friend shared how Switchfoot’s 2009 album, “Hello Hurricane” had been a source of hope to him during those days, particularly the words of the title song: 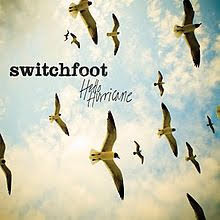 Since then, whenever I hear this song, I’m reminded that love – divine Love that I am free to receive and give to others – is powerful enough to weather whatever storms and tremors life throws our way.

This hopeful message was more recently echoed in my life by the ballad, “I Won’t Let You Go”, from the album, “Where the Light Shines Through” (2016). Just over two years ago, my wife started experiencing unusual abdominal pain. During several weeks of uncertainty, fear loomed large for both of us. Eventually, she was diagnosed with a condition that would require an invasive medical procedure.

As I listened during those months, this song resonated with some specifics of her situation, and then went on to speak hope-filled words that represented the love of our Maker for both of us. 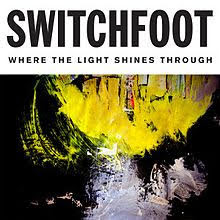 
Those words gave strength and reassurance to us in the midst of our health-related chaos. I think we will always appreciate that song at a deeper level.

I was thrilled when I found out that one of my favourite bands had partnered with one of my favourite humanitarian organizations. Currently on tour to promote their latest album, “Native Tongue”, Switchfoot continues to bring hope to audiences across North America and beyond through their music. Meanwhile, their partnership with FH is raising awareness about and encouraging their fans to join in the hope-giving work of FH that is going on all over the world.

As bass guitarist and founding group member Tim Foreman, says in this video about the band’s recent trip to check out FH’s work in Bangladesh, “we’ve had the privilege for 22 years of inspiring hope through songs but we wanted to find a way to deliver hope in a more tangible way.”

If you’re looking to join with Switchfoot and FH to provide tangible hope to someone living in poverty, check out our sponsorship page here. 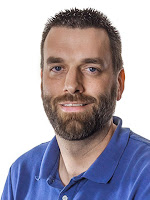 Kevin Krikke is a teacher at an online school. He currently lives with his wife and two kids in Chilliwack, British Columbia. He first saw Switchfoot play live at Vancouver’s Commodore Ballroom in May 2011. He will always remember the moment when lead singer, Jon Foreman, was walking the floor among audience members. Kevin was about to give Jon a high-five…but at the last second Jon turned away to shake hands with another fan. Kevin has had to live with the disappointment ever since.